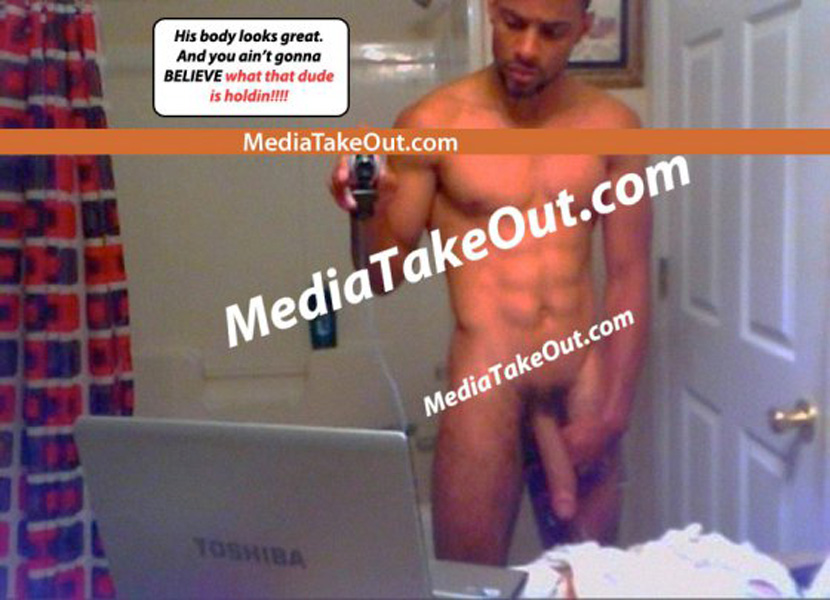 Big Sean Dick Is A Monster

While he’s a little on the skinny side, it’s clear that all his food goes to his penis. How does he walk around every day with that sucker in his pants?

This dick pic is a thing of beauty, and I feel like I should applaud Big Sean, his momma, The Lord and whoever else who may have been involved in making that penis possible. Whatever lady he’s with she’s one lucky one.

With that said, Big Sean is claiming the Shaggy defense about the pic; it wasn’t me:

Now I’m gonna call bullshit on the denial and the “I’m way bigger,” bit as well. I get you may not want your momma to know all your Big Boy business is out on the web for all to see, but that pic couldn’t look any more like Big Sean if it wanted too.

Honestly, be your boss Big Sean, and just own up to the naughty pic. Ain’t no shame. And considering garden gnome turned singer, Ed Shereen, has already corroborated the size of your schlong:

“Just met @BigSean in the #GRAMMYS bathroom…” the performer tweeted, making sure to ensure the emcee would see it. “JESUS! @arianagrande must be satisfied ahaha. Cool guy anyways.”