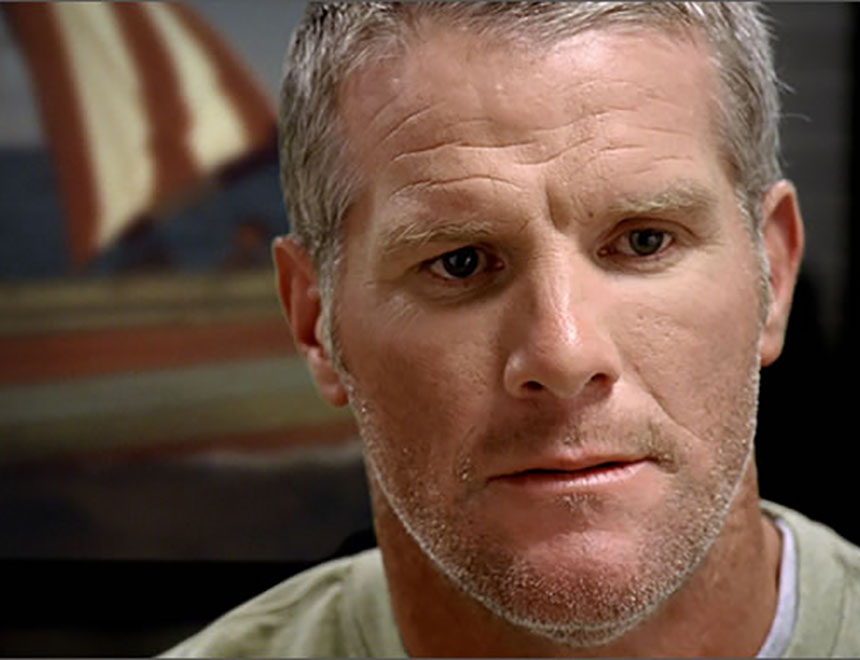 Why Brett Favre thought that would wow any woman wanted to see his penis is beyond me.

But hey, when you’ve been a top flight athlete all your life, you truly have an inflated sense of self. Jenn Sterger described him as “…that guy at the bar who just could not get the hint.” 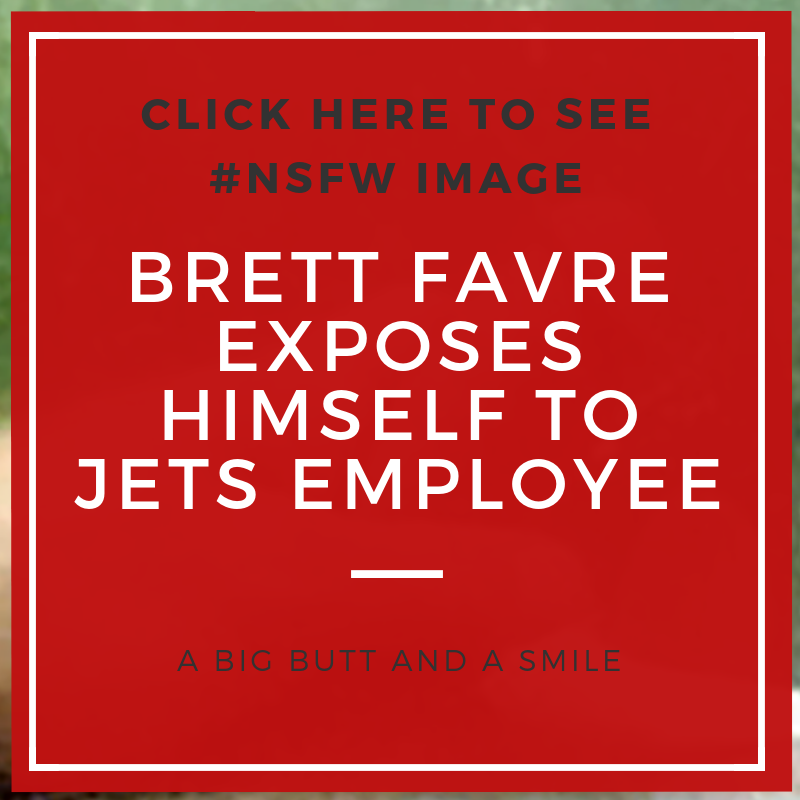 The entire Brett Favre penis pic debacle is interesting because it showed how entitled professional athletes are and how little is done do curb their bad behavior, particularly if they are stars.

Poor Sterger didn’t have anywhere to turn for help to deal with Favre’s boorish behavior:

Sterger claimed she spurned Favre’s advances because he was married, but also because she was working for the Jets at the time she didn’t think it was the best idea to start a torrid affair with the team’s highest profile player (the Jets have not responded to a question about any knowledge of the Favre/Sterger saga at this time). Plus, if she went forward with how aggressive he was and how skeeved out she was to some of her superiors, she suspected she might lose her job.

That’s gotta suck. Can you imagine being sexually harassed by your employer’s star employee? This was a no-win situation for Sterger. If she wanted to keep her job with the Jets, reporting Favre wasn’t an option.

Handling the situation herself also was problematic, because say the wrong thing and Brett Favre could likely get her fired. All of it was just a mess. Anywho here is pic two and pic three of Favre‘s sad chubby penis.

As I stated earlier, why he thought anyone wanted to see this thing is beyond me. There is nothing sexy about all that. Not. At. All