Diplo Tries To Get in Vatican. Tweets Penis Instead. 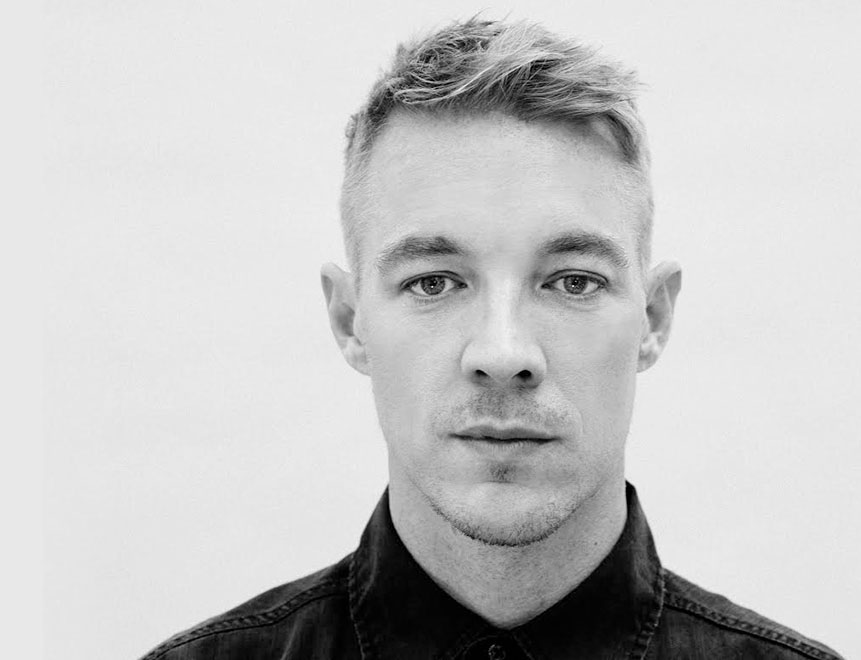 Diplo Penis: Worst Pic Ever Ever

Yeah. Diplo penis pic has to be the unsexiest thing ever. A pissing penis pic is just so beyond the pale I don’t know what to say. And sorry you couldn’t get into the Vatican, but this isn’t the way to make that happen.

And why is he sitting down peeing? Too drunk to stand? Or is he just a sitter? Is that a thing? Do a significant number of men sit to pee? I’d like to know. But anyway, yeah — worst penis pic ever.

No points for you Diplo. No points. 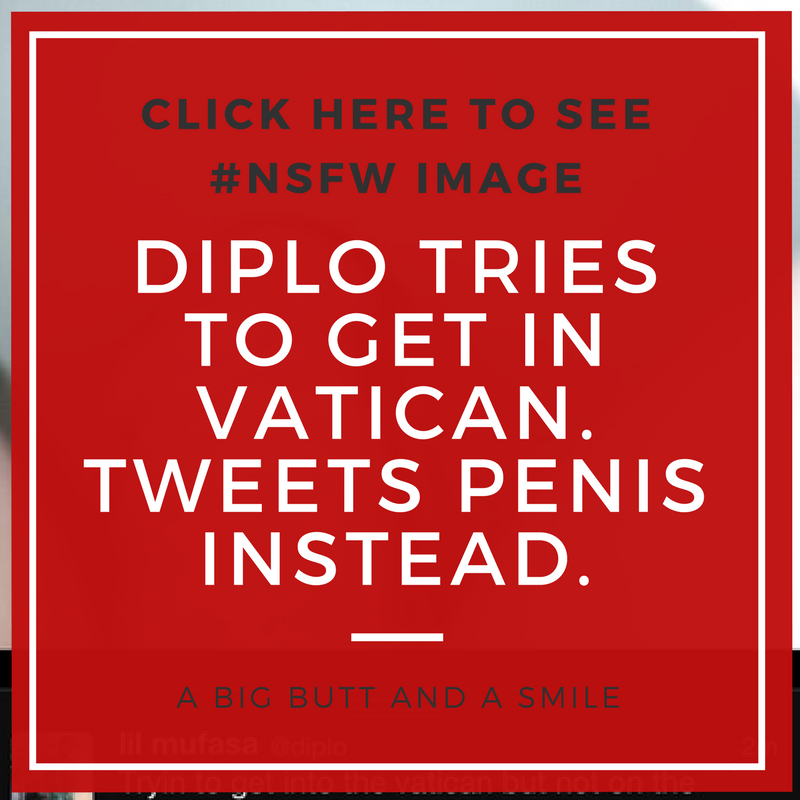 So how exactly did this come about? Why did Diplo feel the need to tweet a pic of his penis while peeing? Well, he wasn’t entirely sober:

So why would Diplo, 34, post a photo of his penis on the internet? It appears that he was not quite himself. In fact, it looks like Diplo was smoking something other than a cigarette.

Here are some of this tweets from his wild night out:

i want a cooking tv show where i make only munchies

I imagine Diplo is currently nursing a hangover and probably feeling quite embarrassed about his big reveal right about now.

Of course at some point, after sobering up I’d imagine, he claims it was all fake and that really wasn’t a pic of his penis, but since it was posted to his official Twitter account and he also tweeted this gem:

He also wrote “Ok I have a small dic but I make up for it with girth and my great music… and my camaro,” and “RT you want more pics of my phallus; just ask @yasicultist she owns the right to it.”

I’m not believing him exactly. Well, at all actually. Best quote was from his manager:

“I have not spoken to him about it explicitly, but I know that in general he is someone who stands proudly behind his entire body of work.”

And there you have it.