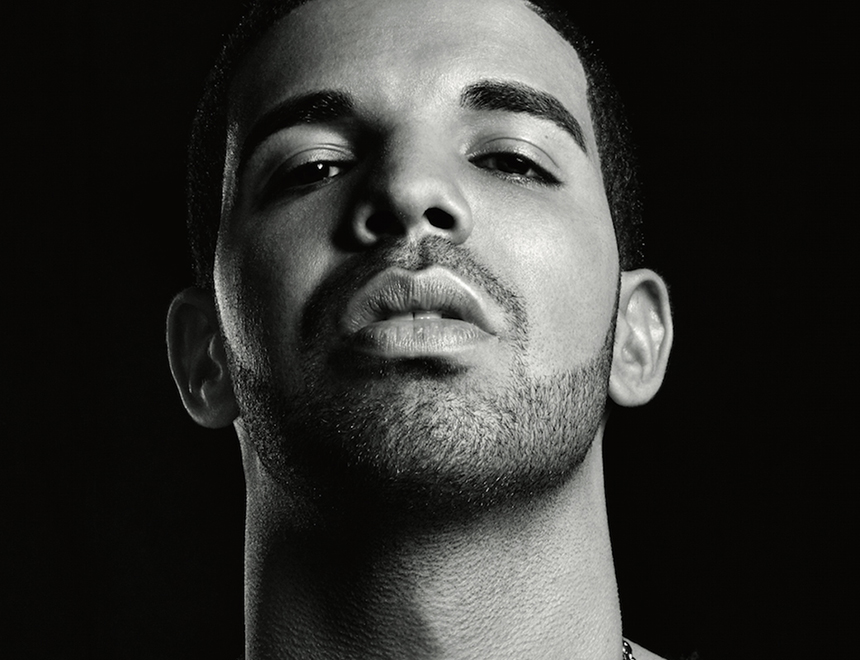 Drake has a cute penis. And I’m not sure I mean that as a compliment. Seriously that’s all that can be said about his penis pic.

IF this is truly a picture of his penis, I’m sad. I mean dude is black and Jewish so you definitely expect more. If this is it it is such a waste of two perfectly good stereotypes. Sad. Just sad. 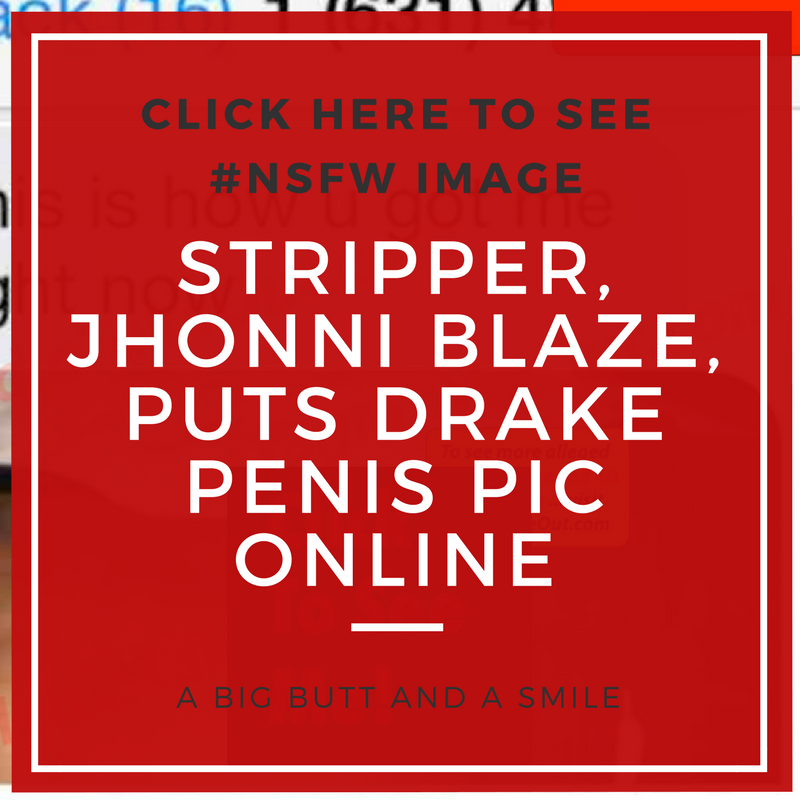 So how did the Grammy-winning rapper penis end up online? Well Jhonni Blaze (yes that Jhonni Blaze) apparently got in her feelings a bit regarding her “relationship” with Drake and put his penis and his phone number on blast for the world to see.

MediaTakeOut.com just received an image of what we understand MAY BE DRAKE’S PEEN. Generally, we don’t just BLATENTLY POST PICS LIKE THIS . . but there’s a news story behind it.

You see, Jhonni Blaze – a Houston skripper, has been feuding with Drake for weeks. You’ll recall, she called the police on Drizzy, claiming that he had threatened her with the goons.

Well Jhonni’s relationship with Drake is continuing to sour. Something popped off between the two, which led Jhonni to leak the below pic, which was ALLEGEDLY sent to her during a conversation with Drake. The number it was sent from is DEFINITELY Drake’s.

As I’ve said, I’m going to be sad if this is really Drake’s penis. But I don’t feel bad for him that it ended up online. Blaze is known for being crazy. At some point, you’re going to have to take some responsibility for who you hook up with.

Crossing crazy chicks is likely going to always end badly for you. Drake needs to stick to sniffing Rihanna’s panties. That’s something he’s good at. Leave the hood chicks to the hood dudes. Stay in your lane Drake. Stay in your lane.