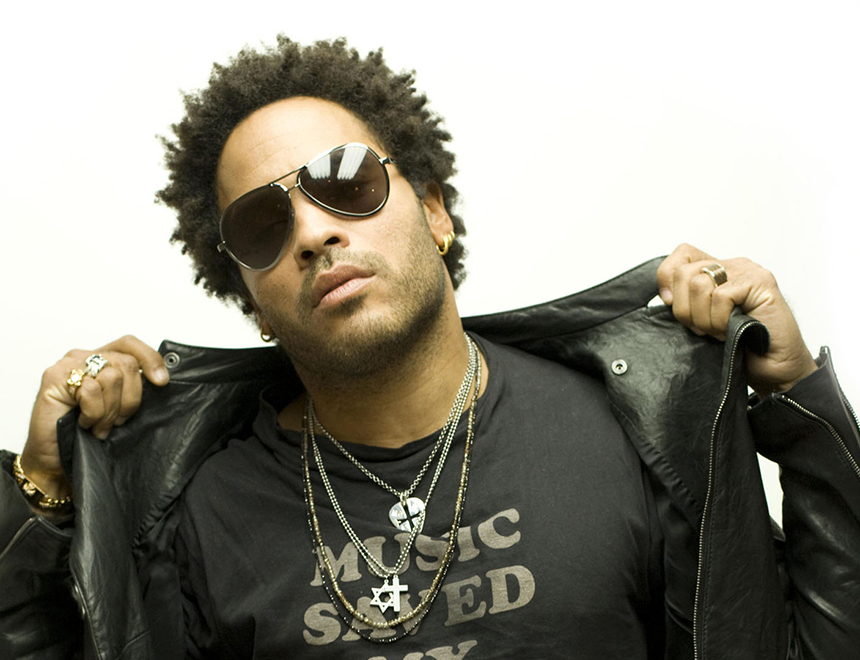 Stockholm concert fans got more than they bargained for when Lenny Kravitz penis saw the light of day. He shredded so hard on his guitar that he shredded his pants.

Let’s just say it was an early Christmas for all of us. 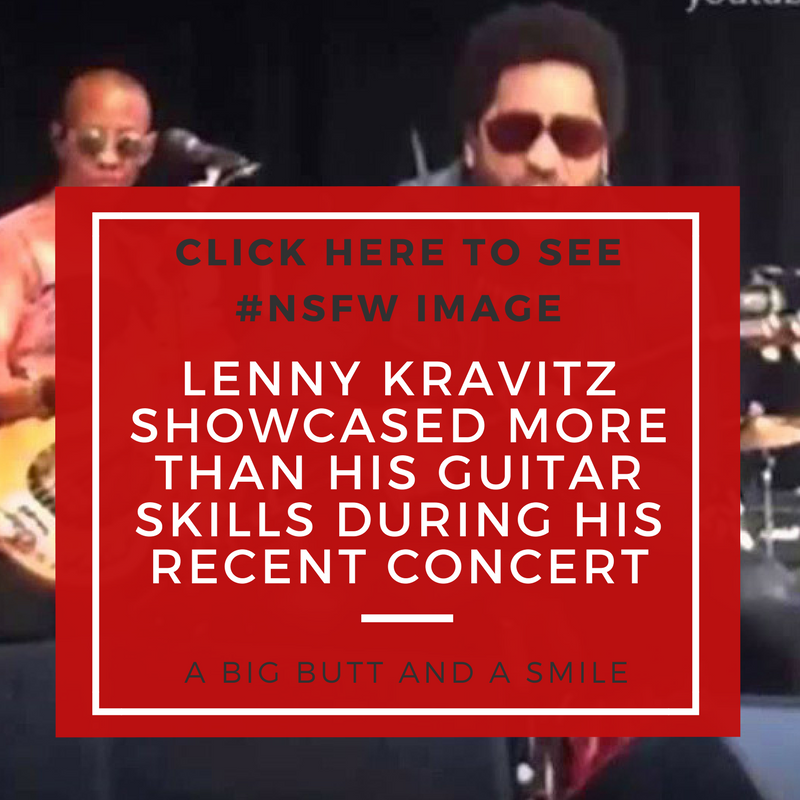 Thank you Universe for blessing us so.

The 51-year-old was letting it all hang out—and then some—during a performance in Stockholm last night.

Kravitz’s manhood mishap occurred as he crouched down and his super tight leather pants split right across the crotch area, exposing his super sized schlong.

Not surprisingly, the crowd went wild, and one happy concert goer posted a pic on Twitter, captioned, “Lenny Kravitz’s #penis pops out onstage in Stockholm.”

Yeah. I can’t imagine being at the concert and seeing Lenny Kravitz penis pop out. I think I would have died and not have the presence of mind to take a pic for posterity sake. How did Mr. Kravitz handle the wardrobe malfunction? Like a pro of course:

Ever the pro, Kravitz seemed pretty unfazed by his accidental flash, covering up his exposed crotch, before walking backstage for a quick change into some new, unripped pants.

Must be great not to be phased by such exposure. Then if you look as good as Lenny Kravitz why would you be?

On a complete other note, can someone tell me what deal Kravitz made with the devil to look this good at 51?

Lenny definitely does a body good. Penis pic and all. Can the church say Amen?