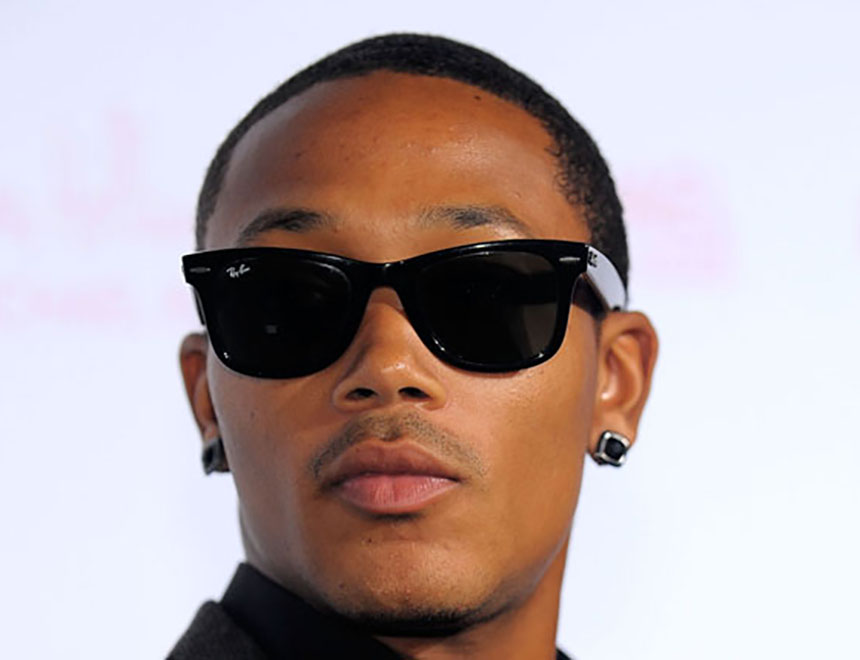 So Lil Romeo is not so little anymore. A sexy pic that was clearly meant for some lady in his life found its way online. Now, I’m going to be a little skeptical and say that this leak isn’t exactly accidental. 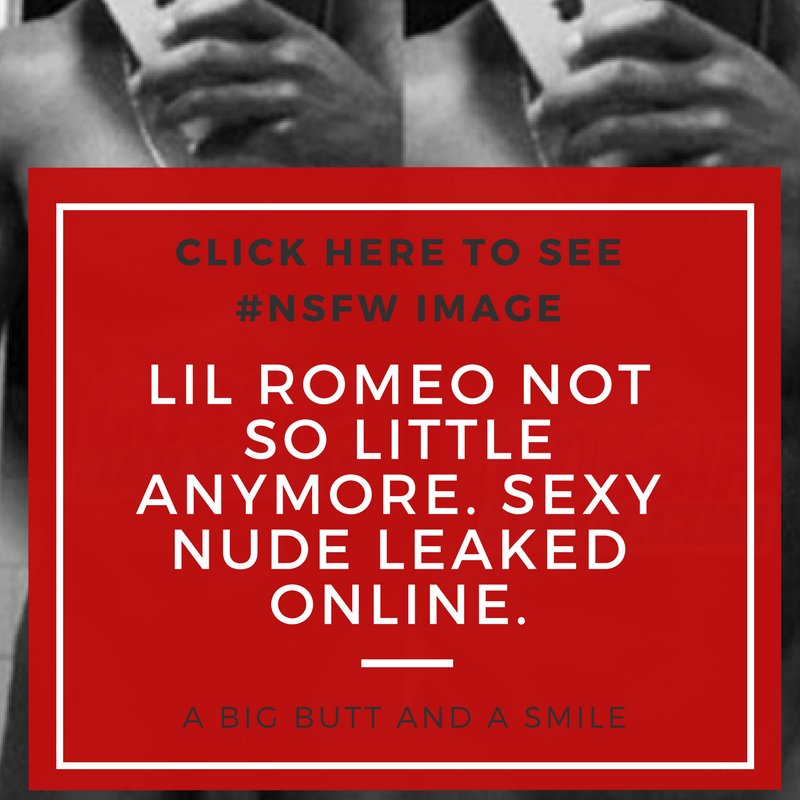 No one has exactly been checking for Lil Romeo lately, and what better way to get folk talking about you then to have your (rather nice) penis pic leak online?

Romeo Miller, aka Lil Romeo, is the new alleged victim of a nude photo leak that has people talking. But, is it actually him?

The rapper/actor is shown in a self-portrait photo taken with his iPhone. We’re not certain if this is really Lil Romeo but you can check out the impressive full-frontal, uncensored photo for yourself!

Celebrities often get themselves involved in nude photo scandals. Many are young women that take sexy pictures for their then-boyfriend. The naughty pictures are then leaked onto the Internet after their split.

Romeo was a contestant on Season 12 of Dancing With The Stars, but prior to that, there wasn’t much going on with him, at least not publicly. I wonder which one of his “girlfriends” thought to leak this pic? Personally,

I could see him just leaking it himself. I mean it is one hella sexy pic. If you’re gonna send a pic this is how you do it. No shame in this one at all, unlike some other celebrity penis pics we’ve seen.

With all of that said, I wonder how his dad, Master P feels about the whole thing? It’s not like his pops is one for decorum or one to not have controversy follow him around.

But Master P. is kinda old school, so he may view schlong pics as a simp move. Who knows. Either way, enjoy the view.