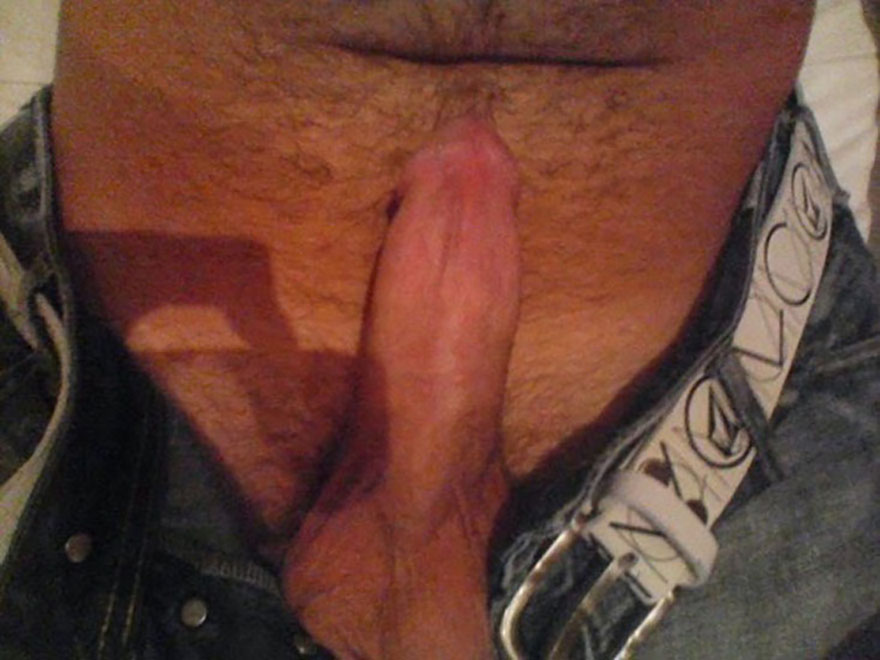 Nick Hogan should probably be higher on this list. Son of Hulk Hogan and brother to failed pop starlet Brooke Hogan, Nick Hogan was one of the early male victims of The Great Fappening of 2014. Similar to Method Man, his penis is pretty great, but for a variety of reasons isn’t ranked higher on this list. It’s still pretty nice though.