Nikko Smith Has A Large If Uninteresting Schlong 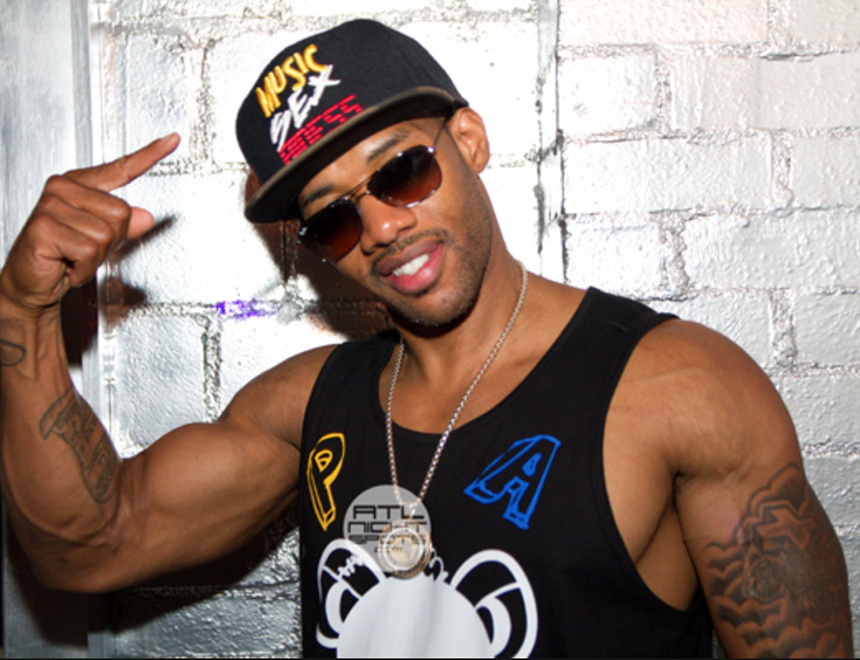 Nikko Smith is a Ninja Turtle looking jacka$$, but he is packing a decent, if uninteresting schlong. If you’re all “Nikko Who?” Don’t feel bad. If I weren’t a lover of all things ratchet TV, I wouldn’t know who he was either. 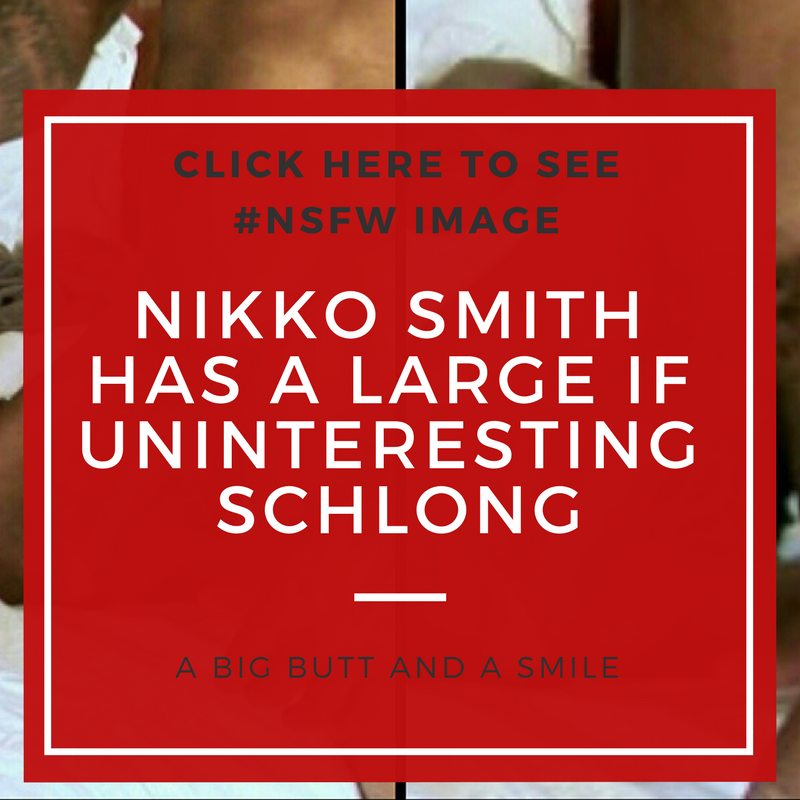 So how did a reality star nobody get everyone so interested in his penis? Well, the original story was that Mimi and Nikko were traveling with their sex tape (who does that) and the bag with the tape in it was stolen and landed in the hands of Vivid Entertainment.

For fear the tape would leak anyway, they signed waivers to have the tape released. Now, once the tape was released everyone called bullshit on this story ’cause it looked to slickly produced.

This leads us to Tall Tale No. 2. This time while, yes, the tape was stolen, there wasn’t enough footage to release, so Vivid asked if they would shoot more scenes.

Of course, this was extra scandalous news because who the hell agrees to shoot actual scenes for what was supposed to be a leaked sex tape?

Well, this story finally morphed into the third and final and finally –  truthful – version of events regarding the leaked “sex tape.”