Omarion is Super Sexy With and Without Clothes 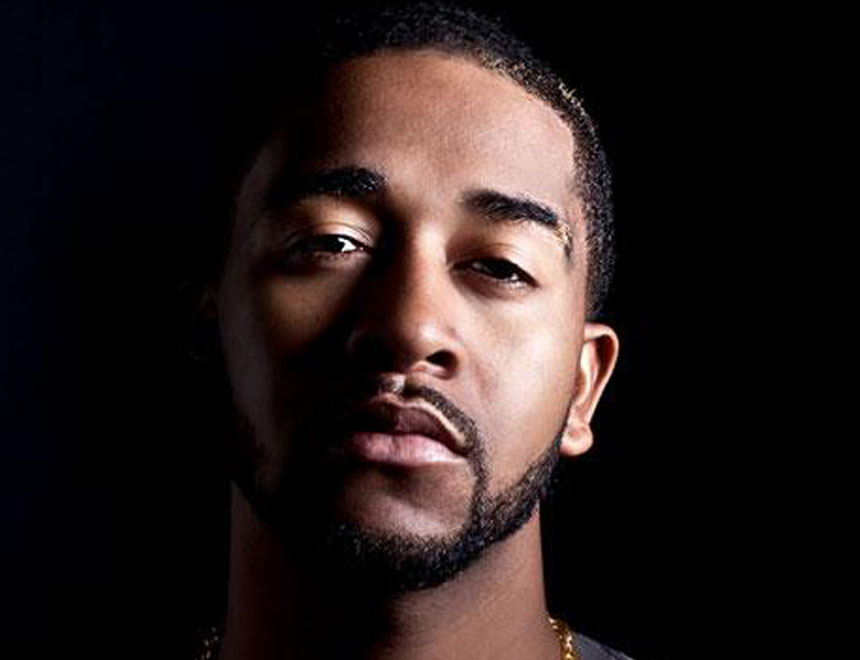 Well, we all got a treat when Omarion’s penis pic was leaked online. Omarion is a sexy fella, there’s no denying that. Turns out he’s just as sexy with no clothes on as he is with clothes on. Who knew? 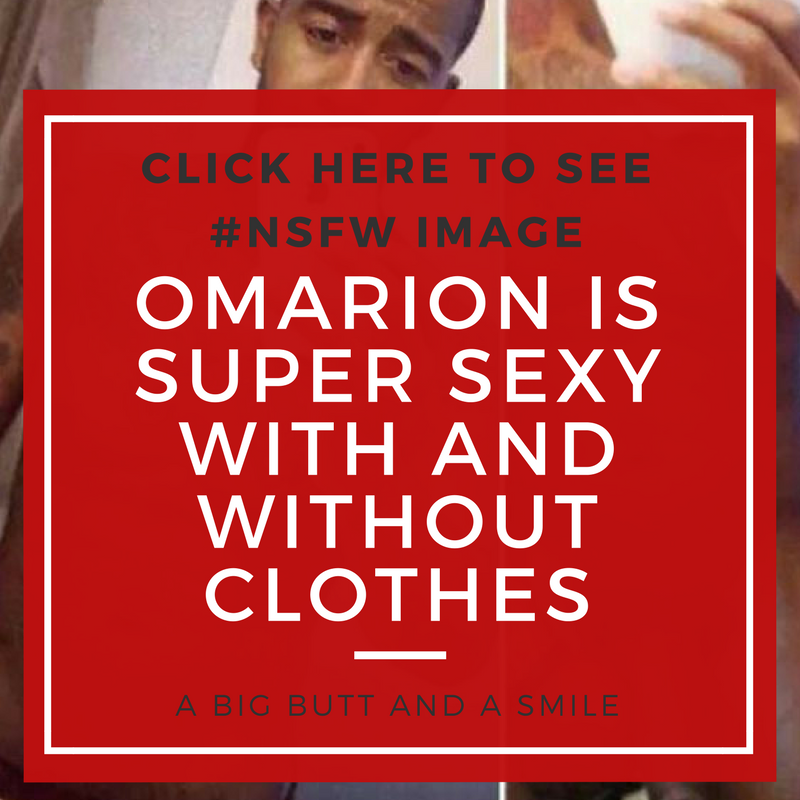 Apparently, this leak happened due to the ongoing iCloud scandal:

With all the celebrity nude leaked photos sprouting up online after the iCloud scandal, R&B singer Omarion has become the first male star who’s risque photos have landed online. Photos of the Love & Hip Hop Hollywood star began popping up online at the close of the weekend, and fans were going nuts.

The leaked photo scandal rocked the Internet over the weekend, with scandalous photos of Rihanna, Meagan Good, Kim Kardashian, and more making their way online. Both Gabrielle Union and Meagan Good have spoken publicly about going to the authorities over the invasion of their privacy.

While the general public may be grateful for the Omarion penis pic leak, Omarion isn’t too happy about it himself. You know who is happy though (besides us of course)? His girlfriend. From an interview they did with HipHollywood:

O, however, isn’t so pleased but surprisingly, it’s not just because he was hacked. “That’s a pretty old photo,” he says. “It’s nice,” Apryl says. “Baby!” he replies.

While Omarion’s not sure he’s part of the whole iCloud scandal, he does have advice for folks dealing with the hack. “I think you’ve just got to deny it,” he says. “Just deny it!”

No need to deny this hon. I agree with his girlfriend on this one, embrace it. It’s embarrassing yeah, but this is one penis pic you don’t have to be ashamed of..at all. Not. At. All.