Tommy Lee Is Walking Around With A Monster In His Pants 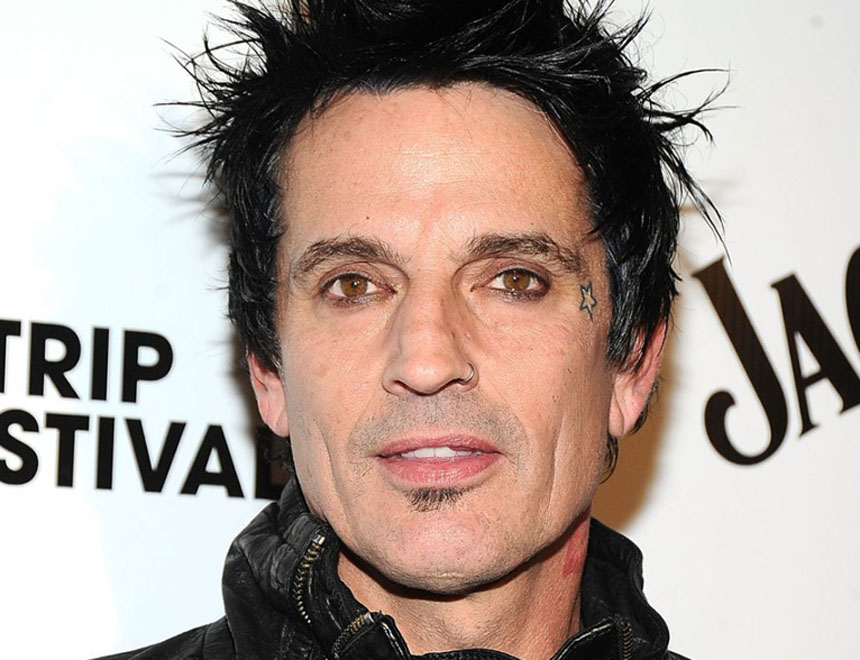 I mean what do you say about this pic? Tommy Lee penis is the stuff of legends, and if you ever wondered why…well..now you know. 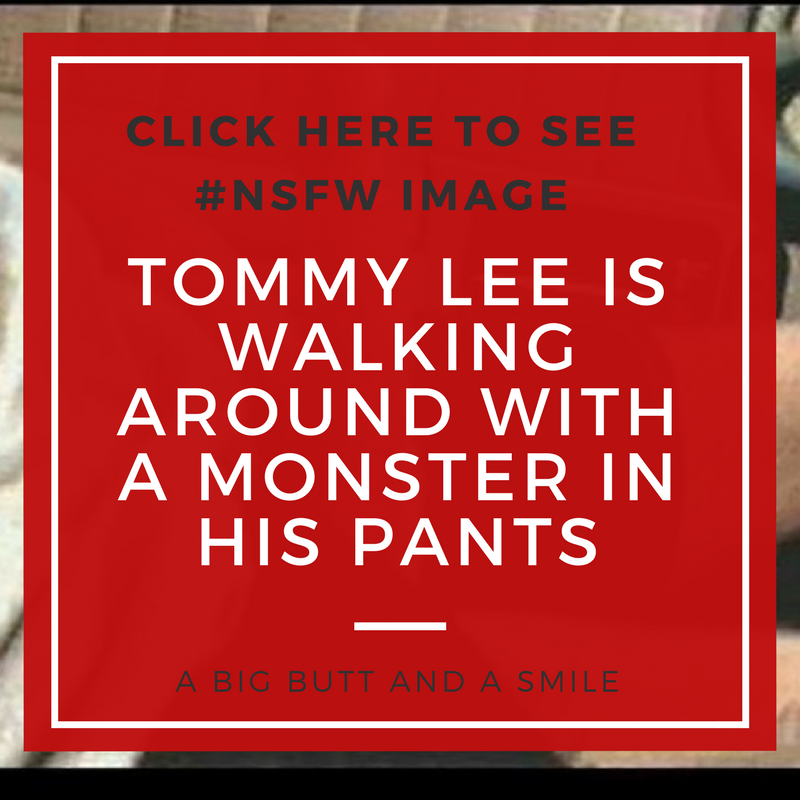 If you happened to be one of the few people on the planet who hasn’t seen Tommy Lee and Pam Anderson’s sex tape (amazingly I am one of those people) then you may not have known what Lee was working with.

Well now you do, and I must say it is everything I heard it was and more. WOWZA.

This image is a still from the infamous sex tape. If you want to know the story behind the most famous sex tape of all time, and how it actually hit the internet, Rolling Stone just did a piece on the whole thing, and let me tell you it’s well worth the read. Here’s an excerpt:

Lee made Gauthier feel small, and Gauthier had spent his entire life feeling small. Here was a guy who, on his 18th birthday, lost his virginity to a Vegas hooker. Here was an L.A. boy through and through, struggling to dissociate himself from his famous father, who starred in the original Bye Bye Birdie on Broadway and was Hymie the Robot on the Sixties sitcom Get Smart. By the Nineties, Gauthier had gleaming, tanned muscles, broad shoulders, an eager, trusting smile and a voice that’s equal parts surfer and Ernie from Sesame Street. Most people dismiss him as a doofus, a conspiracy theorist who likes fast, powerful cars and dating porn stars. He even did some scenes himself, and spent his time hanging around an adult-film studio, building sets and chatting up starlets. A studio troll, they called him.

“I was never really that popular with people, ” he says. “But I had never been held at gunpoint. It screwed with my head.”

Now he wanted revenge. He wanted the drummer to feel vulnerable, to realize that he was just a human being, not an invincible rock god, even if he had sold 20 million records by the age of 32. So Gauthier decided to steal the giant safe he knew was tucked in the garage, the one with all of Lee’s guns and Anderson’s jewelry, and have a laugh at their expense.

Seriously, go read the whole thing. It is absolutely fascinating and paints a very Wild Wild West portrait of the early days of the internet.

Whether you actually go seek out the video, his image alone shows you why it was such a big deal. Tommy Lee definitely lives up to all the stereotypes of rock stars, that’s for sure.