Yung Berg’s Penis Is As Sorry As He Is 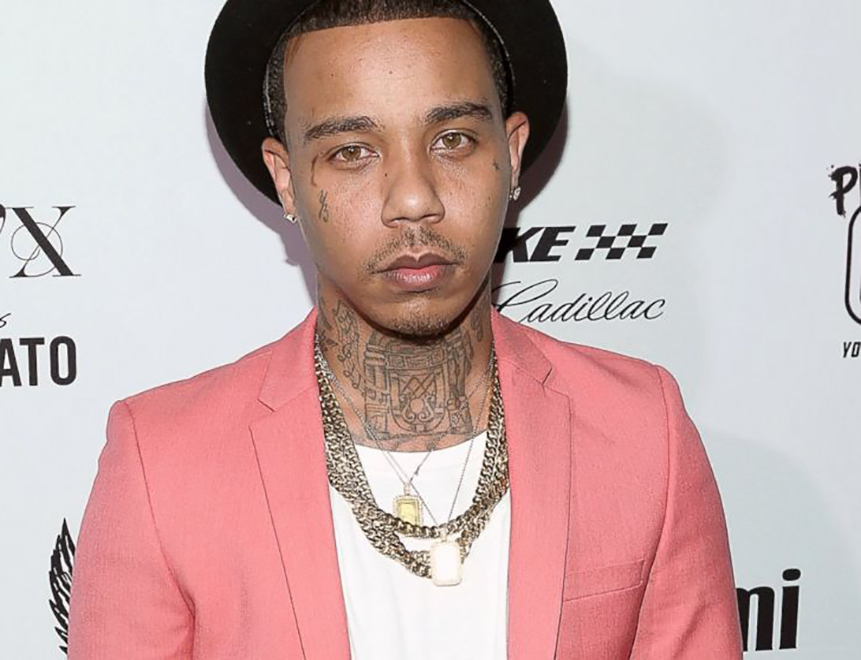 
Young Berg is a Grade A Dick. There is no question about that. So it’s with a bit of glee that I view Young Berg’s wholly unimpressive penis. 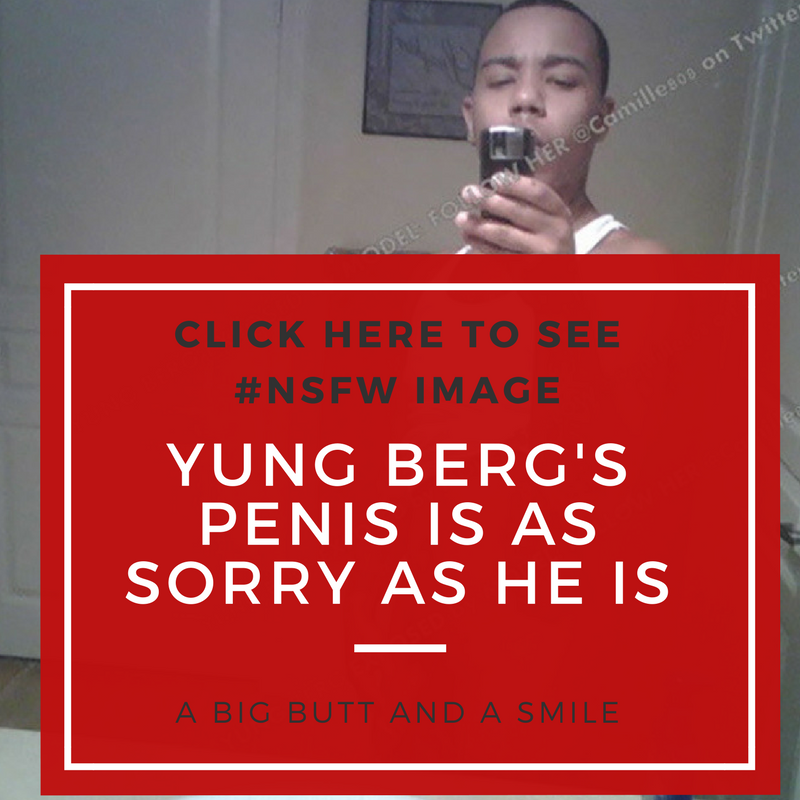 It was leaked by Hazel-E who – in a misguided attempt to shame him – released the pics on Instagram.

“It’s funny how I wake up & this n*gga on my Dicc! #FunSize #LHHH @hitmaka #lilbutterfingers,” she wrote.

In no time, Berg responded with a pretty disrespectful jab of his own and of course, he claimed that the penis photo is “old” and “photoshopped.”

“She can do what she want with that old a** photoshopped pic from 06 that she posting! My d*ck done been in every hole in her body except her [nose] But in real life u really look like this and I only f*ck when I was high or drunk!! No lies.”

For someone who has so much to say about everything, particularly women, and who seems to believe he is God’s gift to the opposite sex, it’s nice to see that he isn’t working with much to please the opposite sex.

Unfortunately, this won’t stop women from sleeping with him because he has a little bit of fame and a little bit of change, but hey if the little penis won’t discourage folk, maybe this will. No one likes a punk.