Janet Jackson is Pregnant at 49. Can Someone Explain Why?

A Big Butt and a Smile, Celebrity News, 2 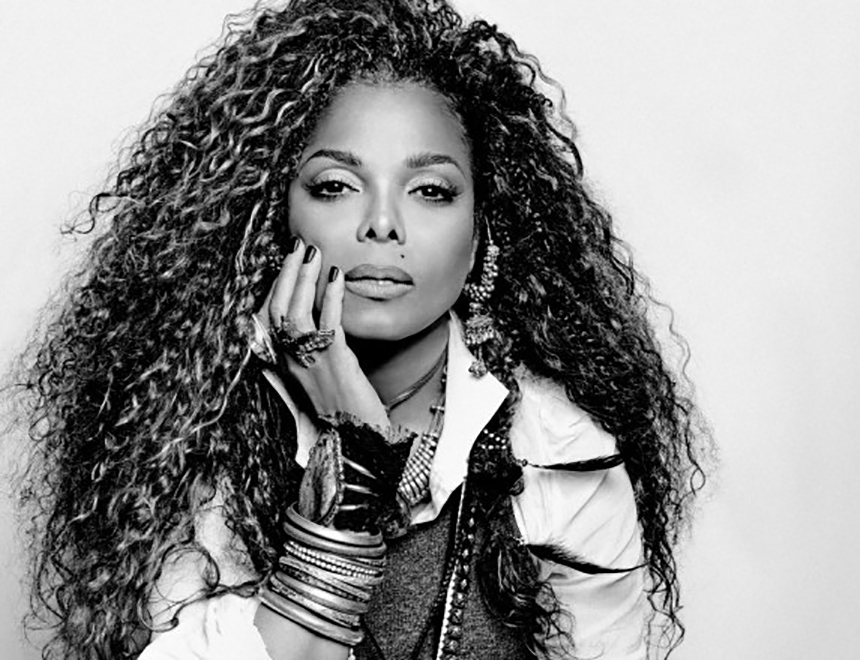 Janet Jackson is having a baby. Her first (or second) pregnancy. Also, the first child for husband Wissam Al Mana.  Usually, this would be a time for congratulations and joyous responses as a fan. And if she was ten years younger, I’d be doing exactly that.

Honestly, all I can think to ask is why?  And whose eggs are those? Yes. Whose eggs. ‘Cause unless she had her eggs frozen (and that is totally possible), she ain’t use no 49-year-old eggs to make this pregnancy happen. And what about her child?

She’ll be 68 when the kid graduates high school. 72 when they graduate college. It just all seems so selfish to me. It’s hard to say “Congratulations!” and mean it under these circumstances.

The Truth About Older Women & Fertility

I’ll admit, I’m really annoyed when older, famous women get pregnant because I feel it perpetuates the myth that age and fertility are no longer an issue for women.

That we can wait and wait and wait, and when we’re ready, just pop out a baby. Sorry ladies, it doesn’t work that way. You don’t have to believe me. Listen to the experts:

“We see 46-year-olds giving birth to twins, and it’s misleading. Those are probably not their own eggs,” says Sheryl Ross, M.D., an ob-gyn at Providence Saint John’s Health Center. “You have a window of fertility that ends around age 40, and after that the miscarriage rate is over fifty percent. But women don’t want to hear that. They still think they can do things on their own time frame, but nature doesn’t work like that. It’s not politics, it’s science.” Ross recommends that women think about banking their eggs by 35 or plan for other fertility treatments if they plan on waiting.

Forty years old is your cut off, ladies. And even that’s misleading. From the same article:

There are some risks to older moms, the most significant being infertility. The ACOG says fertility in women starts to decrease at age 32. At age 35 you have a 52-percent chance of becoming pregnant unaided. By age 40 that drops to 36 percent, and by age 45 you’re down to 5 percent.

After 35 you have a slightly better than a fifty-fifty chance of conceiving without aid. So yes, with AID your chances of getting pregnant after 35 increase somewhat, but who has the money for that? We all don’t have Janet Jackson (or Halle Berry) money.

I say all this to say: Don’t think you’re Janet Jackson. Or Halle Berry. Or another rich woman who has tens of thousands of dollars to spend on fertility treatments in hopes they will get pregnant, after waiting too long to make having a baby a (relative) sure thing.

Be proactive about your fertility like you would all other aspects of your life. It is better to plan and decide you don’t want to have kids, than not and realize nature has made that choice for you.