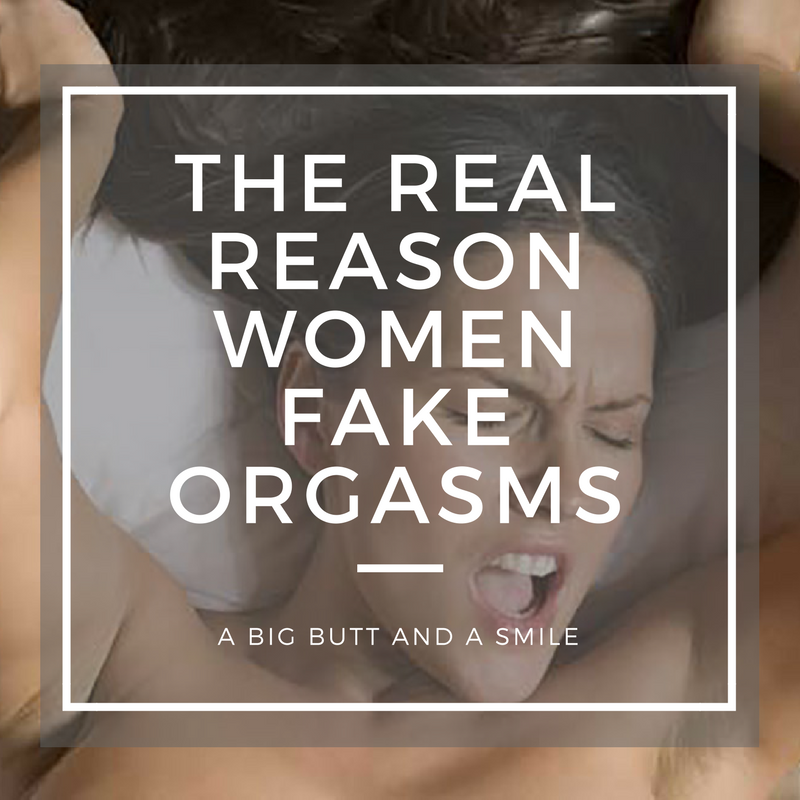 The Science Behind Fake Orgasms

Faking an orgasm. Most women have done it. Meg Ryan immortalized the process in the infamous diner scene in When Harry Met Sally. And most film and TV depictions depict women faking it ’cause they have an inept lover, and they don’t want to hurt his feelings. The truth however, is totally different. Seems like women are faking orgasms not because of the men in their bed, but because of their own issues. From LiveSicience.com:

Women’s fake screams of ecstasy in bed may have less to do with trying to protect the sensitive egos of their partners, and more to do with a gal’s own personal insecurities and fear of intimacy, new research suggests.

Cooper surveyed 366 females ages 18 to 32 who had indicated they endorse faking orgasms, about their sexual habits, their reasons for faking it during a past relationship and their feelings about intimacy.

Many of these women said they faked it due to their own fear of intimacy; they also reported faking orgasm because they felt insecure about their sexual functioning, or because they want to get it over with.

There was also a small group of participants who did it to enhance their own sexual experience. “This small subset of women who are faking orgasm for the purposes of increasing their own arousal, actually have higher levels of sexual satisfaction,” Cooper said. “So, maybe we should not be questioning their strategy; it’s one of many tools in their toolboxes for having a positive sexual experience.”

Seems like some women are a little afraid of getting too close to this partners, and that brings on anxiety about the big moment, which they end up faking to end the sex and relieve the anxiety.

It definitely begs the question, are these women even with the right men if they feel that anxious about getting close or is it just a matter of clearing their own headspace so they can enjoy their partners and be in the moment?

And in case you’re wondering, the ladies aren’t the only ones faking it. About 25 percent of men claimed they’ve faked an orgasm as well. Some of you ladies also might not be putting it down the way that you thought.