Male Birth Control Pill Closer Than You May Think

A Big Butt and a Smile, Sexual Health, 0 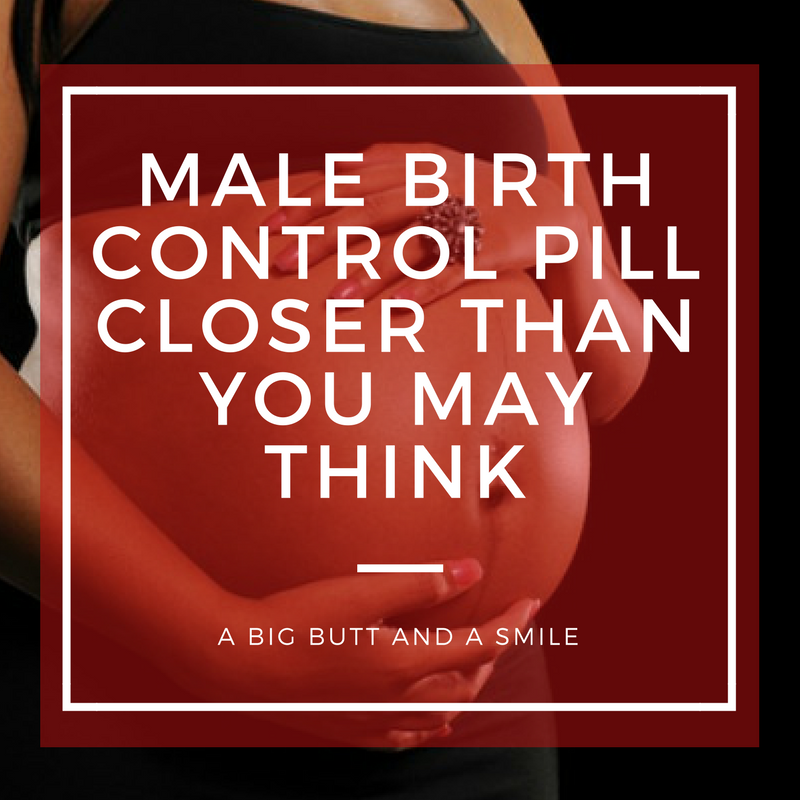 Are You Ready For A Male Birth Control Pill?

One recent study found that a compound that interferes with the body’s ability to use vitamin A rendered male mice sterile while they were receiving 8- or 16-week courses. But once the mice were taken off the compound, they resumed making sperm. Significantly, the researchers found no side effects, and the testosterone levels of the mice stayed normal, meaning no fluctuations in mousey libido.

Honestly, I don’t think I’d really trust a guy to be on the pill. The consequences of a pregnancy still fall heavily on me and men just aren’t raised with the same level of responsibility regarding these issues as women. A bun in my oven is still “my” problem in a way that it isn’t his problem. Plus, would men be willing to be made temporarily sterile? That’s one of the options they are considering when it comes to controlling male fertility:

Other research is looking at ways to use this pathway to render men temporarily sterile. Dr. John Amory, a professor of medicine at the University of Washington, has been working with a drug that interferes with the action of an enzyme that converts vitamin A to its biologically active form in the testis.

So what say you? Would you use a guy who is on the pill as your primary method of birth control? As a man would you even be willing to take the pill?